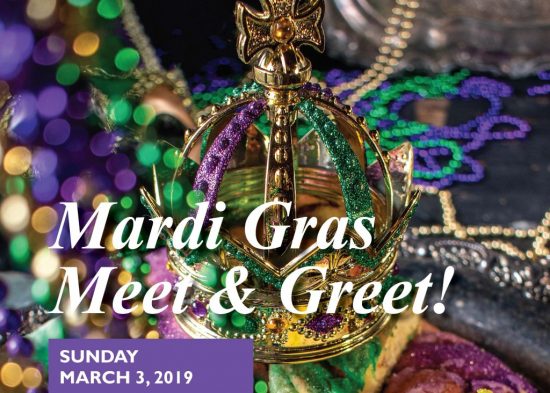 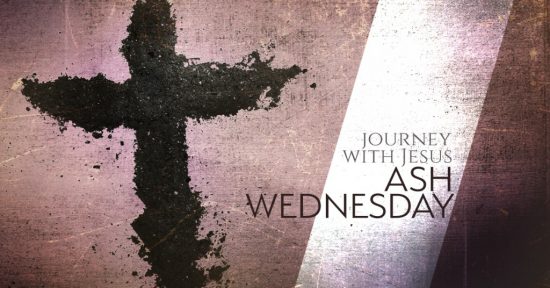 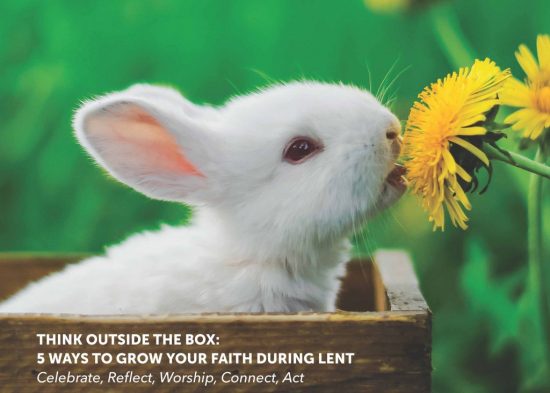 Think Out of the Box: see what you can do to Celebrate, Reflect, Worship, Connect and Act this Lent. Share our flyer attached here: Lent Flyer 2019 – St. Charles Borromeo

There will be a Mass for victims of abuse this

It is a general if not quite universal characteristic of elites that they wish not only local acclaim, but to be recognized as a member of cosmopolitan or even international leadership. This is revealed by common taste and shared ideas. A good hotel in Seville will provide the same services and amenities and look much the same as another in New York. There might be some nods to local customs and taste, but the toiletries are all the same.  There may be some changes in emphasis on major ideas, but cultural elites strive to attain commonality if not unanimity on the basics. The “Universal Declaration of Human Rights” of the United Nations was signed in 1948 by 46 of the then 58 members with none voting against it. There were different interpretations as subsequent history has shown, but there was nonetheless a common language

We see this as well in the Bible. The cultural elite of the ancient near east – which encompassed Egypt, Assyria and Babylon as well as the Israelites – prided themselves by living by wisdom.  This usually consisted of the sayings of sages and wise men commenting on how to live a good and virtuous life. We find this wisdom in Proverbs, Job, The Song of Songs, Ecclesiastes and some of the Psalms. There are some references to the Jews’ particular understanding of God, but very little that an Egyptian or Persian follower of wisdom could not agree. The Torah or Prophets were not quoted in any explicit way. This was true for so long that dating the origin of these sayings is almost impossible.

Until the Greeks. After the conquests of Alexander the Great (356-323 BC) and the kingdoms which followed, a radically different world view emerged. Often called Hellenism, it was the official way of life of the cultural elite of the Greek Kingdoms. This included the Seleucid Empire which ruled Judea, and the elite of Jerusalem would be enticed to embrace it.

This is where we are today with Sirach. He lived most likely in Jerusalem around 200 BC; he is one of the great intellectual and cultural heroes of Judaism. He understood the threat to the integrity of his faith and became a teacher of the young Jewish elite. Think of him as the earliest Jesuit: give me a boy and I will make the man.

Although he was a man who could quote Homer and the sages of Egypt, he did not seek merely to show that Jewish wisdom was compatible with that of the Greeks. If he played by those rules, the young men would soon give up Judaism. He taught that what the Greeks called wisdom or philosophy needed the revealed word of God and the worship of the God of Israel to be complete.

At the very beginning of the Book Sirach says:

1 All wisdom comes from the LORD

and with him it remains forever.

5 To whom has wisdom’s root been revealed?

Who knows her subtleties?

6 There is but one, wise and truly awe-inspiring,

seated upon his throne:

has seen her and taken note of her.

This is a forthright statement about the connection between wisdom and the God of Israel. It would have been considered a development over previous understandings but not a radical shift. Note however the following:

1 How different the man who devotes himself

to the study of the law of the Most High!

He explores the wisdom of the men of old

and occupies himself with the prophecies;

The study of the law would previously have been considered too provincial to be “Wisdom”. A young cosmopolitan would never have quoted it even among Jewish friends.

5 He travels among the peoples of foreign lands

to learn what is good and evil among men.

6 His care is to seek the LORD, his Maker,

to petition the Most High,

To open his lips in prayer,

to ask pardon for his sins.

Then, if it pleases the LORD Almighty,

he will be filled with the spirit of understanding;

He will pour forth his words of wisdom

and in prayer give thanks to the LORD

Sirach goes further. If the young aristocrat were to travel, he should seek to learn from all. Remember, Sirach did not distain what we would call secular learning but must always judge it by the traditions of his people. When he does so he realizes that the LORD offers him a covenant and a relationship.  Therefore, he must pray – converse with Him –  and realize that he can be forgiven. Thus, wisdom can enter his life.

Recognizing this relationship with the Lord he emphases, as no other Jewish wisdom teacher did, the importance of temple worship. Nowhere else do we see a call to revere the Temple worship and the priesthood:

30 With all your strength, love your Creator,

forsake not his ministers.

31 Honor God and respect the priest;

give him his portion as you have been commanded:

But as the prophets he does not believe that the mere saying of words of offering and the right sacrifice is enough. Justice and charity are needed to complete worship. This is the essence of wisdom.

1 To keep the law is a great oblation,

and he who observes the commandments sacrifices a peace offering.

2 In works of charity one offers fine flour,

and when he gives alms he presents his sacrifice of praise
Sirach 35:1–2

The Law, worship, and charity is the background and context for everything in Sirach even in the most secular parts. Today’s reading is in a section on business dealings. Sirach is not pro-business: he thinks that it leads to injustice and greed. He often heavy-handedly suggests that his young students enter public service. Nonetheless, he offers shrewd advice.

The chapter begins with:

1 For the sake of profit many sin,

and the struggle for wealth blinds the eyes.

between buying and selling sin is wedged in.

3 Unless you earnestly hold fast to the fear of the LORD,

suddenly your house will be thrown down.
Sirach 27:1–3

It is by following the law of God and maintaining worship that we can engage in business but one we should always be on guard: assume dishonesty and let people reveal themselves in their speech.

5 As the test of what the potter molds is in the furnace,

so in his conversation is the test of a man.

6 The fruit of a tree shows the care it has had;

so too does a man’s speech disclose the bent of his mind.

It has been my good fortune to know many people with different religious beliefs than mine or indeed no explicitly religious belief at all. They are good people whose moral behavior would not have significantly differed from my own and in some cases demonstrated superior virtue. What is the difference? I think, indeed hope and pray, that my acts reveal more than anything about me, but about the LORD whom I worship. As Sirach has shown us, Wisdom and Worship are inseparable, and in the acts of the believer reveal not the presence of personal virtue as much as the presence of the source of virtue.