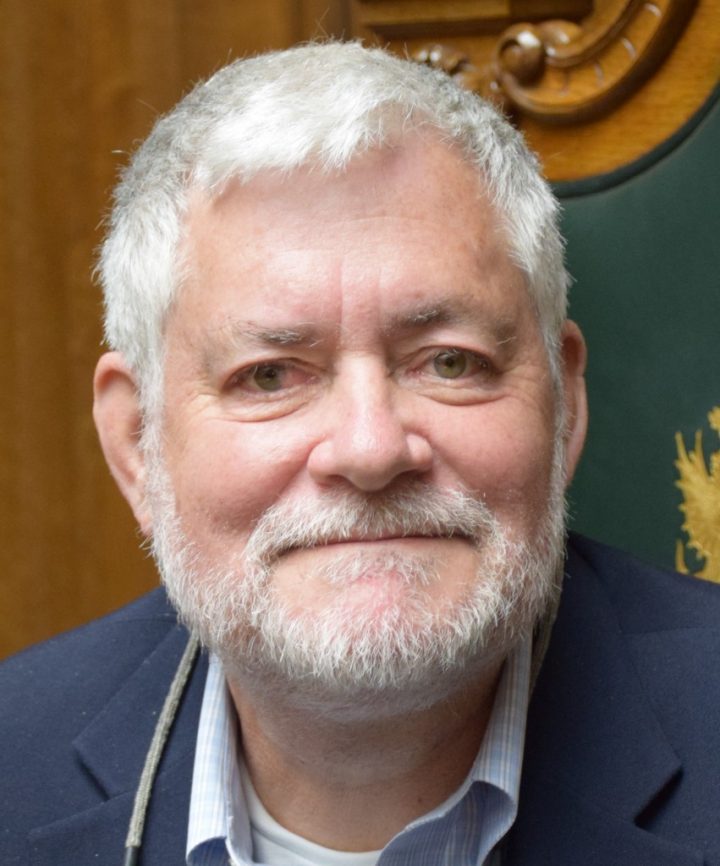 I was struck by the sharpness and zeal of what last week’s readings say about what Christians will face. As we end the Easter season and prepare to reenter Ordinary Time, I’d like to reflect on fostering spiritual growth and strength based upon my experience raising two sons here in Brooklyn Heights and in St. Charles Borromeo parish. Today, in what I have boldly called Part I, I want to talk about faith formation—the groundwork that creates Christians strong enough to face fires. Part II will be based on Laudato Si, Pope Francis’ encyclical on the environment. END_OF_DOCUMENT_TOKEN_TO_BE_REPLACED 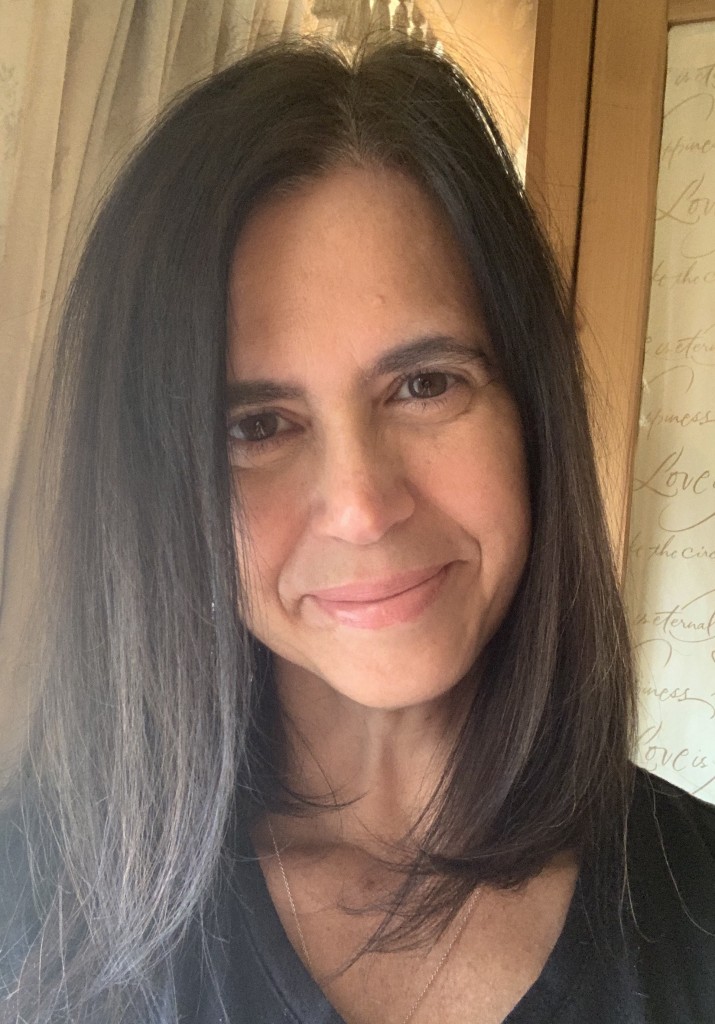 Wash your hands…Wear a mask…Maintain six feet of distance…Avoid crowds…Watch daily updates by Governor Cuomo on the confirmed cases…Isolate…Quarantine…Lockdown… Zoom… Skype… Home school…Work from home…Closures of non-essential businesses.   Most of us cannot truly find the words to describe our new reality.

In the midst of all of this uncertainty, we have also witnessed the wonders and blessings of God.  We see how medical professionals attend to coronavirus patients.   Catholic charities provide emergency assistance and food.  We comfort our loved ones, neighbors, and parishioners by connecting and reaching out.   “I believe that I shall see the Lord’s goodness in the land of the living.” (Psalm 27:13) END_OF_DOCUMENT_TOKEN_TO_BE_REPLACED 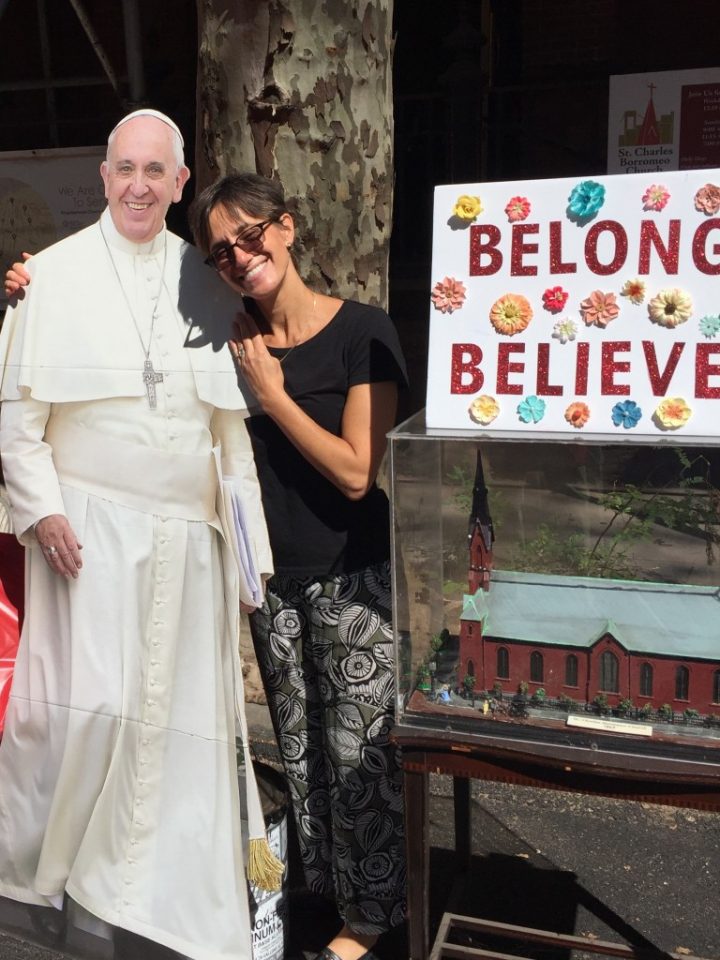 While the old African proverb that it takes a village to raise a child is true, it is equally true that it takes a parish to raise a Catholic. You are probably picturing one of our many adorable little parishioners of St. Charles but I am speaking here of myself, Antonia Fusco, very well passed that adorable age. You may know me as a lector and Eucharistic minister at the nine o’clock Mass or as a catechist. And while I’m actively involved in the parish today, it wasn’t always so. In fact, I was only Confirmed in 2017, when I came to St. Charles in a highly vulnerable state. I was mourning the passing of my father, a practicing Catholic, who breathed his last in my arms.

I had been away from the church for many decades; the last Sacrament I had received was Holy Communion, so Catholicism felt very new to me in 2017. Over the course of these past three years, you, my fellow parishioners, alongside Fr. Bill, Fr. Anselmus, Monsignor LoPinto, and Fr. John, have helped raise this Catholic in ways you might not have known.  So in the spirit of gratitude, here’s what I have learned from you: END_OF_DOCUMENT_TOKEN_TO_BE_REPLACED